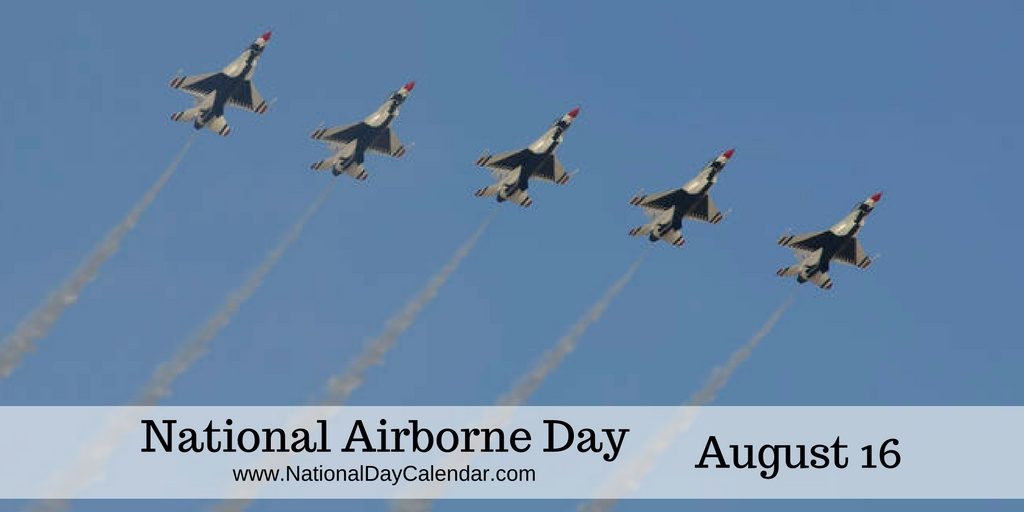 I’m guessing, but I’ll bet if I ask my grandson about pilots in the U.S. military forces he would look at me and in his dead pan way, say, “Grandma, they’re in the Air Force.”  Not necessarily so, my precious little one.

The Army had the first pilot in 1907; the Navy in 1910; the Marines in 1911; and the Coast Guard in 1916.  The Air Force wasn’t even formed until 1947; before that is was part of the Army.  The point, the United States is protected by our armed forces and each branch has it’s own aircraft/helicopter and it’s own pilots.  I’m sure you’ve seen movies depicting each of these branches as I have, but I never thought about the reality of pilots in each branches until I started doing some reading.

In the mid ’80’s I was working at a Denny’s just outside a large Air Force base.  We were used to seeing guys in their flight suits.  One day I noticed all the insignia on the suits were different.  Being a detail person, I read them, then asked if they had flown in the Navy plane.  One of the guys told me no one was supposed to know that particular plane was on the base.  I just smiled and told him they shouldn’t have landed in the day light then.  He didn’t seem to think anyone would notice a fighter coming into a base where only cargo planes were usually seen.  Guess I fooled him!

If I may be so bold, as you go about your day think about the freedoms we have in the United States, then say a quiet thank you and offer a prayer for safety for all our Airborne Forces and their support teams.

One thought on “National Airborne Day”